Shannon joined Thomas, Fisher & Edwards, P.A. in the summer of 2022 as an Office Assistant. While southern Georgia is where she grew up, she attended Pensacola Christian College in Florida and graduated in the fall of 2009 with a B.S. in Youth Ministry. After marrying her husband, Jared, she moved to Greenville, SC where she began working in a front office position. Shannon later transitioned to an Event Coordinator role for a local university for four years. She enjoys traveling and being outside but is most fulfilled by being a mom. 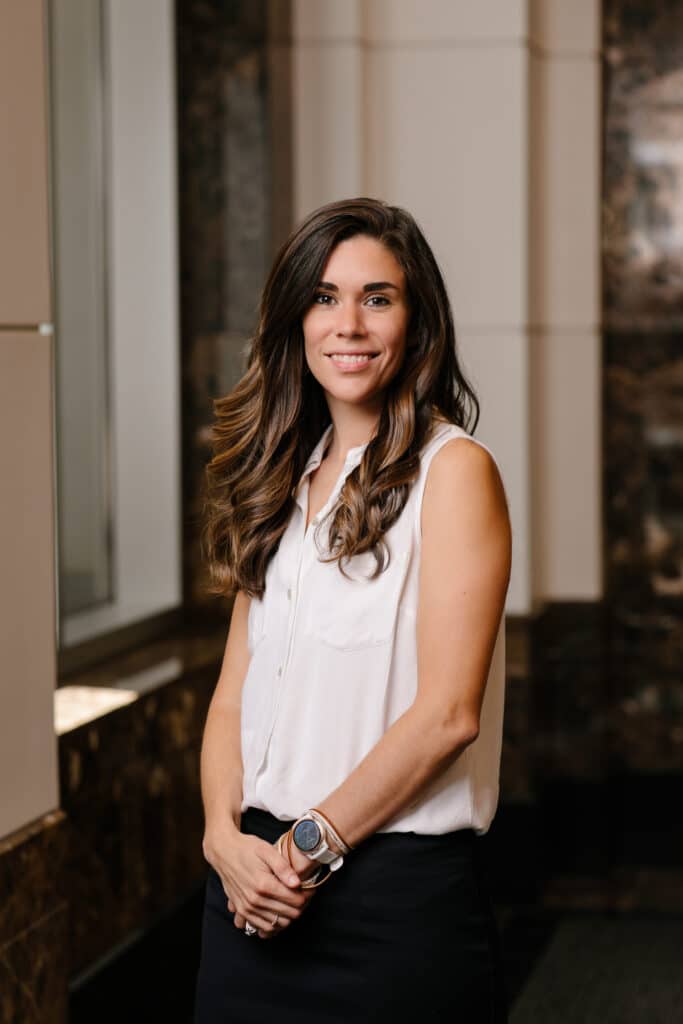